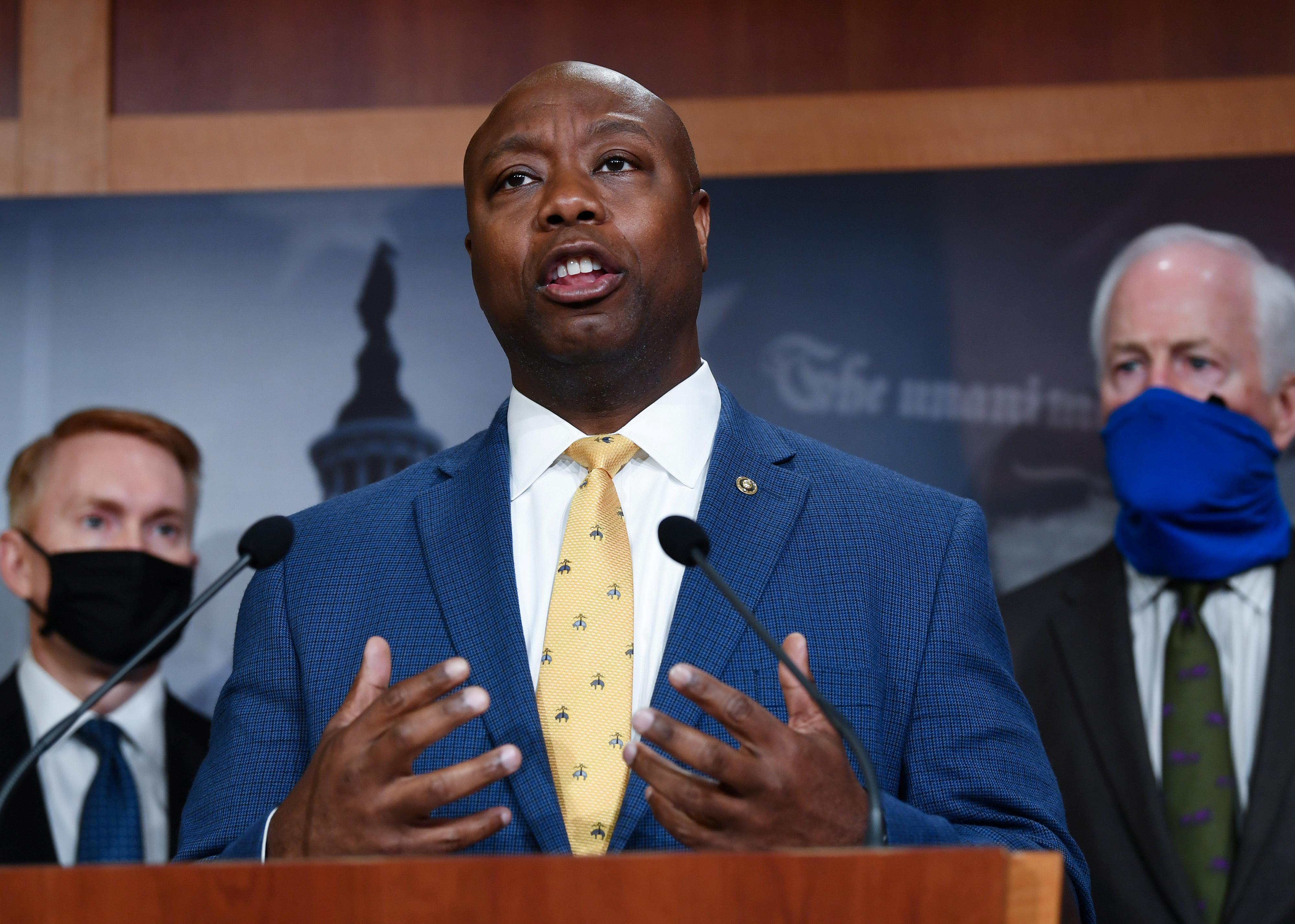 It takes a less aggressive approach than rival legislation backed by Democrats in the House of Representatives, which mandates legal and policy changes to rein in police misconduct.

Floyd’s death in Minneapolis on May 25, after a policeman knelt on his neck for almost nine minutes, sparked weeks of widespread protests and fresh calls for reforms. Opinion polls show widespread support for policing reforms.

“We hear you. We’re listening to your concerns,” Scott here said at a news conference.

Unlike the Democratic plan, Scott’s bill would not allow victims of misconduct to sue police, ban police chokeholds outright or create new rules to restrict the use of lethal force.

Democrats began debate on their bill in the House Judiciary Committee and were expected to approve it by the end of the day. That would clear the way for a vote in the full Democratic-controlled chamber, possibly by July 4.

Both bills make lynching a federal crime, discourage the use of lethal force, promote the use of body cameras and seek better policing standards that prioritize methods for de-escalating confrontations with suspects.

“We’re not a racist country. We deal with racism because there’s racism in the country,” Scott said.

Democrats say the Republican plan does not go far enough, while Senate Republican Leader Mitch McConnell has said the Democratic legislation would go nowhere in his chamber, dismissing it as “typical Democratic overreach.”

The Republican-led Senate will debate the Scott’s bill next week, McConnell said.

It is unclear whether Democrats in the Senate will oppose the measure or try to change it. “This bill will need dramatic improvement,” Senate Democratic Leader Chuck Schumer said on the Senate floor.

Republican President Donald Trump on Tuesday signed an order that would steer federal money to police departments that agree to outside review and limit chokeholds. Top Democrats and many civil-rights groups said it was inadequate.