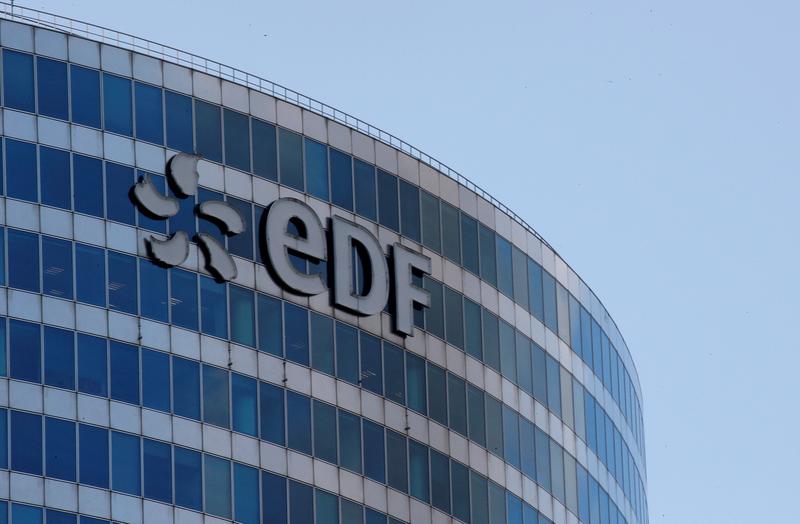 LONDON (Reuters) – French utility EDF has submitted an application to Britain’s regulators to build the 17-18 billion pound Sizewell C nuclear plant in the east of England, it said on Wednesday.

The application, known as a development consent order, made to the UK’s Planning Inspectorate was expected in March but was delayed due to the coronavirus pandemic.

Sizewell C is the second new nuclear plant EDF hopes to build in Britain, following the Hinkley Point C project which is expected to be completed in 2025.

If built Sizewell C will be capable of providing enough electricity to power around 6 million homes and create 25,000 jobs and 1,000 apprenticeships, EDF said.

Some local residents have objected to the application being submitted while there are still restrictions on public gatherings that would allow local people to discuss such plans.

EDF said it would put extra measures in place to make it easier for local communities to scrutinise the proposals, such as extending the pre-examination period.

EDF hopes to fund the project using a structure that would allow the company to be paid during the construction phase, cutting the development risk and allowing it to secure cheaper financing.

Proponents say this type of financing, previously used in Britain to finance infrastructure assets such as water and electricity networks, would ultimately lower the cost for consumers.

However, critics say it will leave taxpayers liable for any cost over-runs and delays.

EDF expects Sizewell C to be around 20% cheaper than Hinkley.

China’s CGN, which has a 33.5% stake in Hinkley C also has a 20% stake in the development phase of Sizewell C.