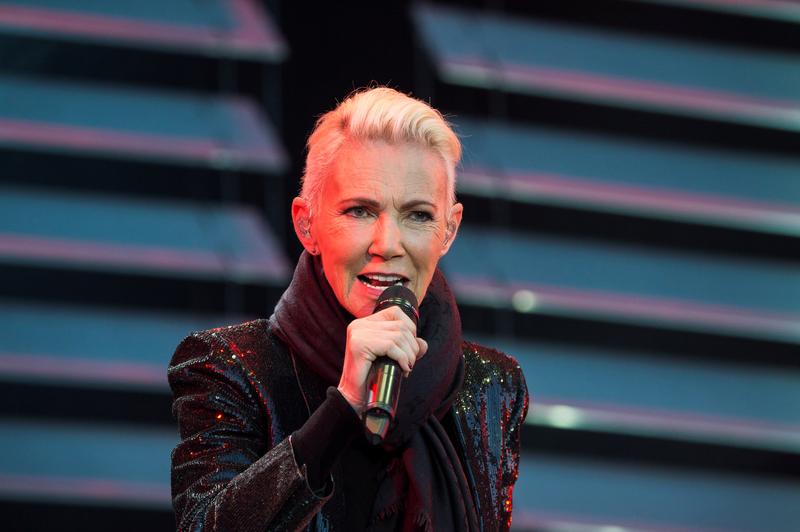 STOCKHOLM (Reuters) – Singer Marie Fredriksson of Swedish pop duo Roxette died on Monday at the age of 61 after having spent years battling cancer and the lingering effects of its treatment, her manager said.

Roxette produced several international hits including four U.S. number ones with “It Must Have Been Love”, from the film “Pretty Woman”, “The Look”, “Listen to Your Heart” and “Joyride”.

“It is with great sadness that we must announce that one of our biggest and most loved artists is gone,” Fredriksson’s manager said in a statement.

Roxette was formed in 1986 by Fredriksson and singer and song-writer Per Gessle. The group released its breakthrough album “Look Sharp” two years later.

“You painted my black and white songs in the most beautiful colors,” Gessle said of the singer in Monday’s statement.

Fredriksson was diagnosed with a brain tumor in 2002.