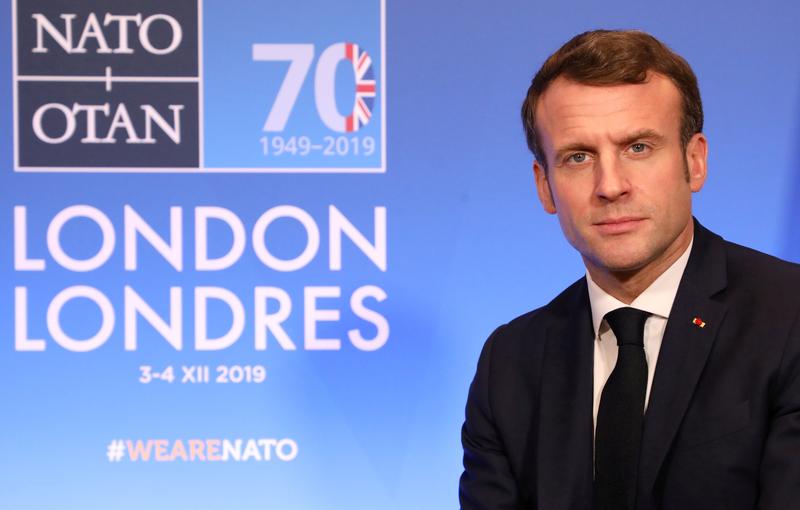 PARIS (Reuters) – French President Emmanuel Macron said Britain and the European Union should push on with Brexit after the UK’s general election on Thursday and that maintaining the unity of the remaining members was paramount.

“We must be able to advance quickly after these elections,” Macron said on Tuesday in remarks alongside the new head of the European Council, Charles Michel, who hosts an EU leaders summit this week.

Macron urged other EU leaders to remain united and “rigorous in the defence of our interests”.