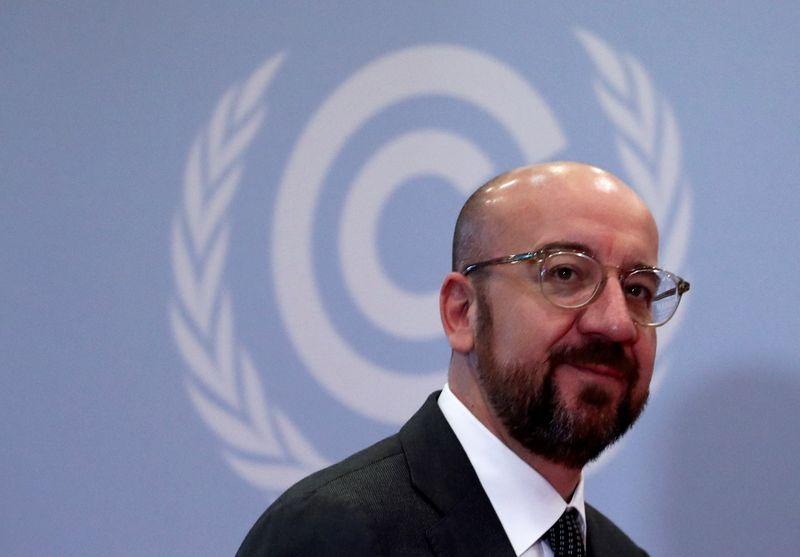 BRUSSELS (Reuters) – European Council President Charles Michel said on Tuesday there was “still some political work needed” for the Thursday-Friday summit of European Union leaders to endorse the goal of making the bloc climate-neutral by 2050.

“The European Union must become the first climate-neutral continent by 2050. I know that in the coming days there is still some political work needed to reach that goal,” Michel said ahead of chairing his first summit of the EU’s national leaders.

The summit will push for the mid-century goal of net-zero greenhouse gas emissions, a target that has previously been blocked by Poland, Hungary and the Czech Republic.