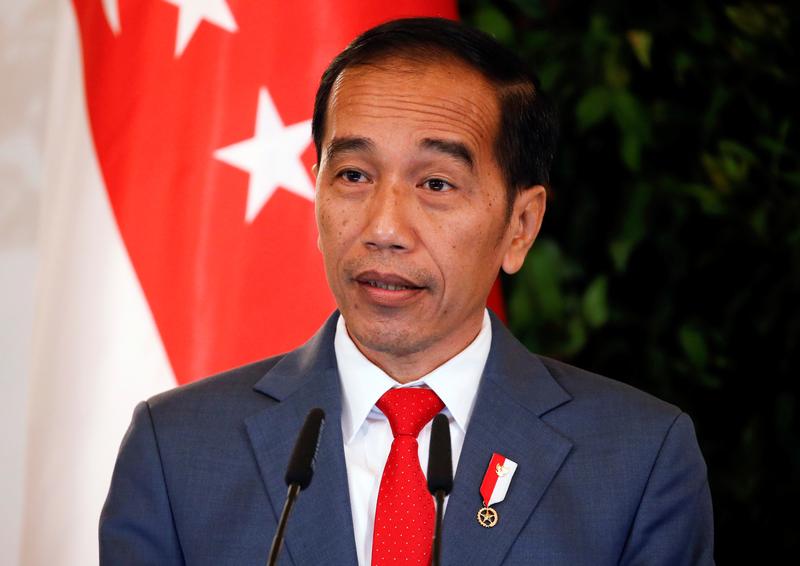 JAKARTA (Reuters) – Indonesian President Joko Widodo was sworn in on Sunday for a second five-year term as president, leading the world’s third-biggest democracy after a first term marked by heavy infrastructure spending.

In his second and final term, Widodo, a former furniture salesman from outside the military and political elite, has pledged to attract more investment into Southeast Asia’s biggest economy and focus on improving the country’s human resources.

He was sworn in at parliament under tight security, with more than 30,000 security personnel deployed in Jakarta following recent student demonstrations and after the country’s security minister was stabbed by a suspected Islamic militant this month.