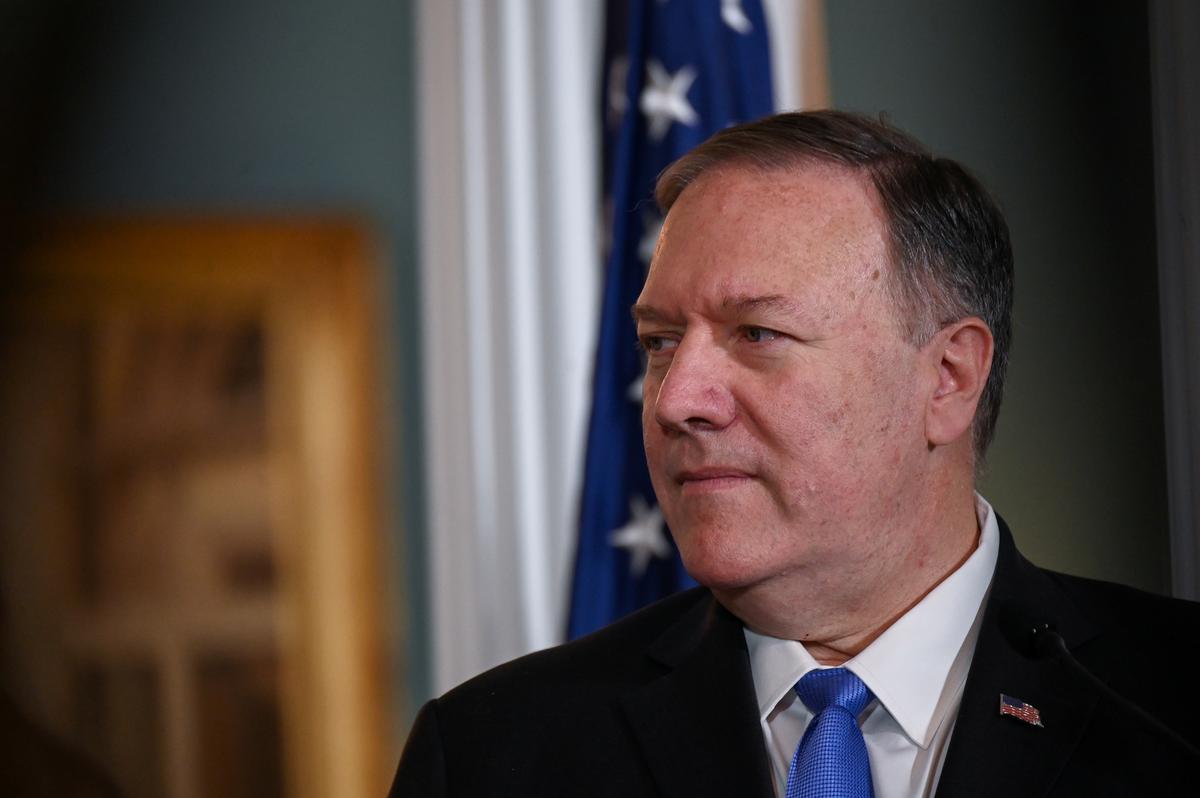 WASHINGTON (Reuters) – The United States has not given Turkey a green light to invade Syria, U.S. Secretary of State Mike Pompeo said on Wednesday, but added that Ankara had “legitimate security concerns” and that President Donald Trump made a decision to move American soldiers out of harm’s way.

Speaking to broadcaster PBS in an interview, Pompeo dismissed widespread concerns over the resurgence of Islamic State in Syria.