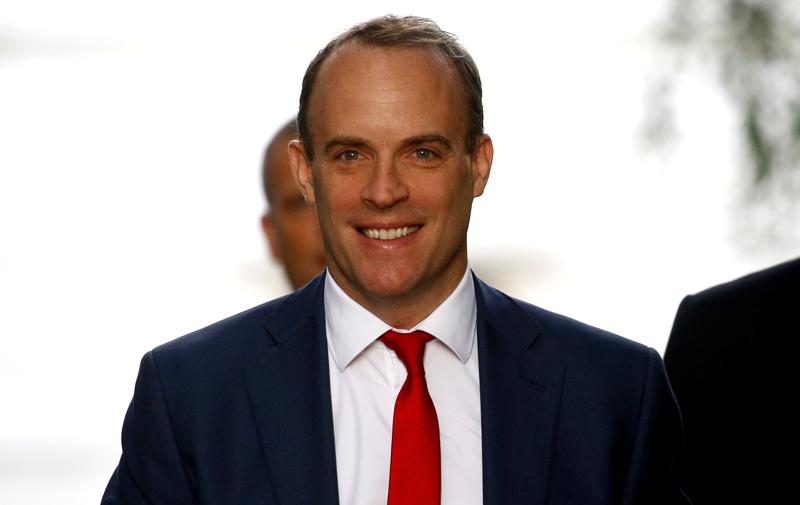 LONDON (Reuters) – British foreign minister Dominic Raab will meet the parents of a teenager who was killed in a road crash involving a U.S. diplomat’s wife, Sky News reported on Wednesday.

Harry Dunn, 19, died in August after a collision near RAF Croughton, an air force base in Northamptonshire, central England, that is used by the United States.

Raab told his U.S. counterpart Mike Pompeo on Monday that he was disappointed by the U.S. decision to let her use her immunity to leave Britain, and Prime Minister Boris Johnson said he would raise the issue with President Donald Trump if necessary.