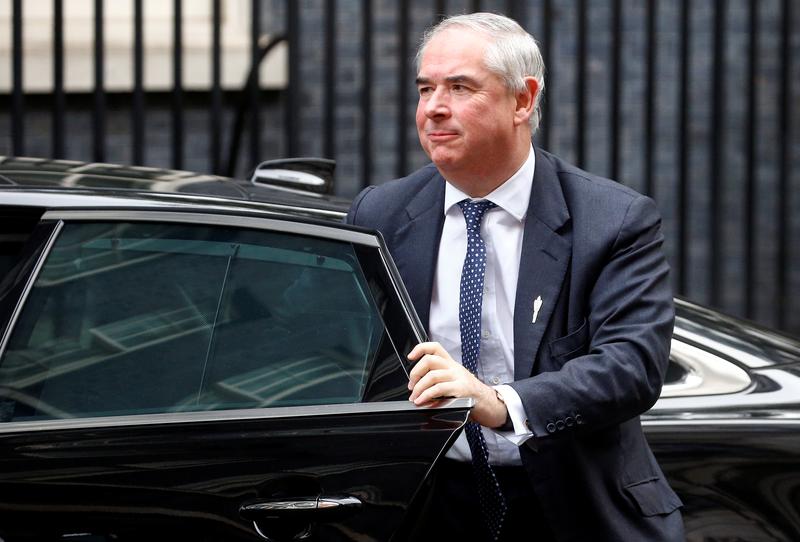 (Reuters) – British Prime Minister Boris Johnson is facing a new rebellion from his cabinet over concerns of a no-deal Brexit, with a group of five cabinet ministers being on a “resignation watch list”, The Times newspaper reported on Wednesday.

An unnamed cabinet minister cited by the newspaper said that a “very large number” of Conservative members of parliament will quit if it comes to a no-deal Brexit.

“Cabinet will set the strategy, not unelected officials. If this is an attempt to do that then it will fail”, the report quoted another cabinet minister as having said.

Reporting by Kanishka Singh in Bengaluru; Editing by Tom Hogue