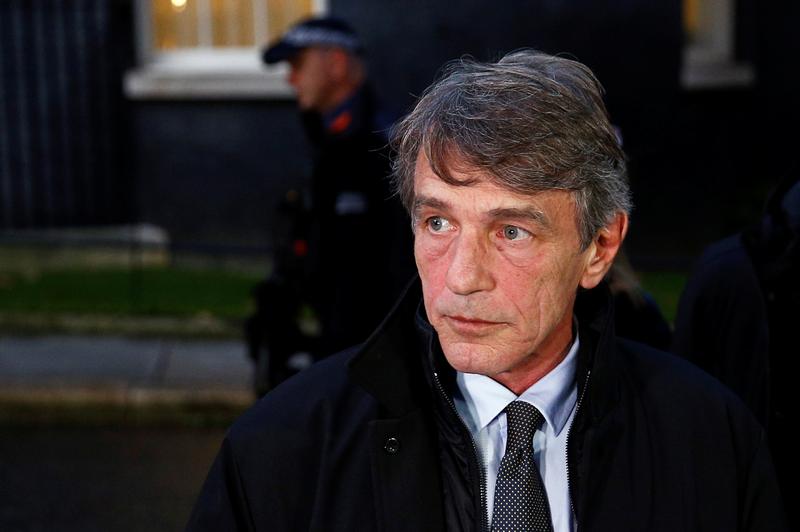 BRUSSELS (Reuters) – European Parliament head David Sassoli said on Tuesday after meeting British Prime Minister Boris Johnson that “there has been no progress” in Brexit talks.

Sassoli said Johnson had given vague answers to his questions about preserving an open border between the Irish Republic and British-ruled Northern Ireland after Brexit.

“We (the European Parliament) will not agree to a deal that undermines the Good Friday Agreement and the peace process (on the island of Ireland) or compromise the integrity of our single market,” Sassoli said in a statement. “There are two alternatives to a deal at this juncture: extension or no deal.”

Sassoli said Johnson had also reiterated his stance in their talks that he would not ask the EU to extend the date of Brexit beyond Oct. 31.