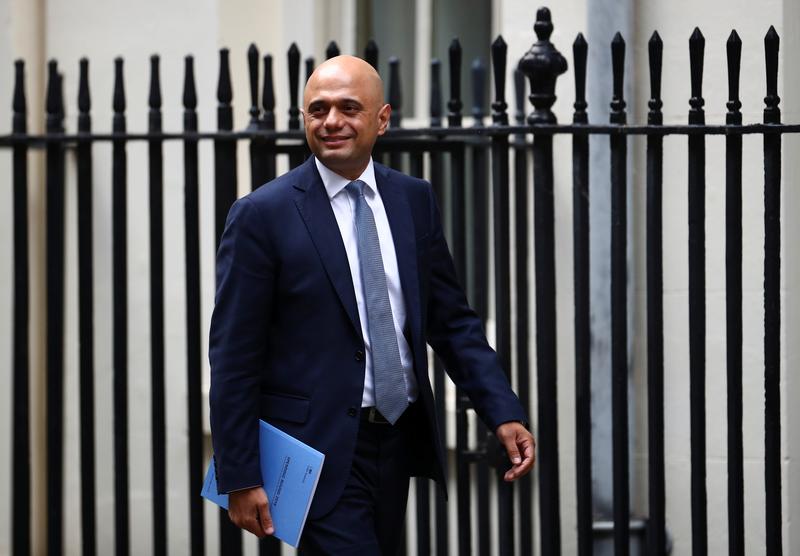 (Reuters) – British Finance Minister Sajid Javid is planning a pre-election giveaway Budget in the week of October 21 if UK strikes a Brexit deal with the European Union, the Financial Times reported on Friday.

Javid cannot yet announce a date for the pre-election giveaway Budget as the plan is dependent on getting a deal so that any Office for Budget Responsibility forecasts are positive, allowing him to cut taxes or increase infrastructure spending, the newspaper said.

Reporting by Maria Ponnezhath in Bengaluru.