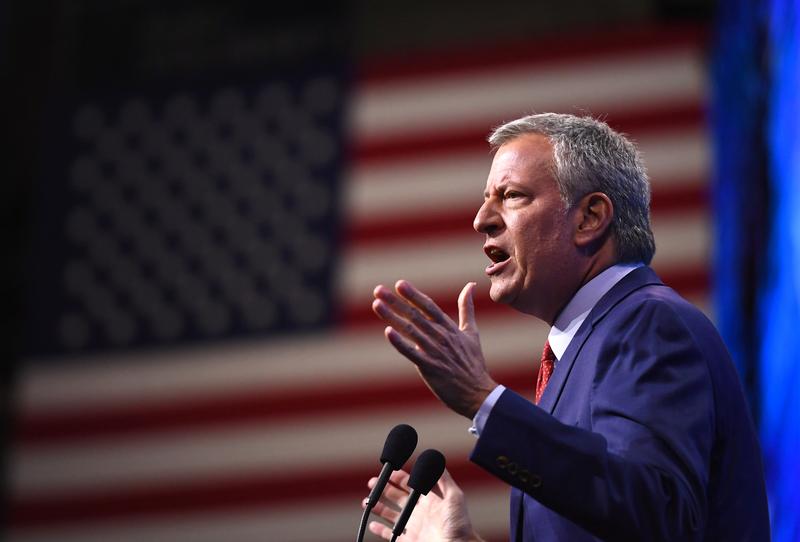 (Reuters) – New York City Mayor Bill de Blasio on Friday said during an MSNBC television appearance that he is dropping out of the 2020 presidential campaign.

De Blasio, 58, launched his candidacy in May with the central campaign message “Working People First”, becoming at the time the 24th Democrat to attempt to take on President Donald Trump in next year’s election.