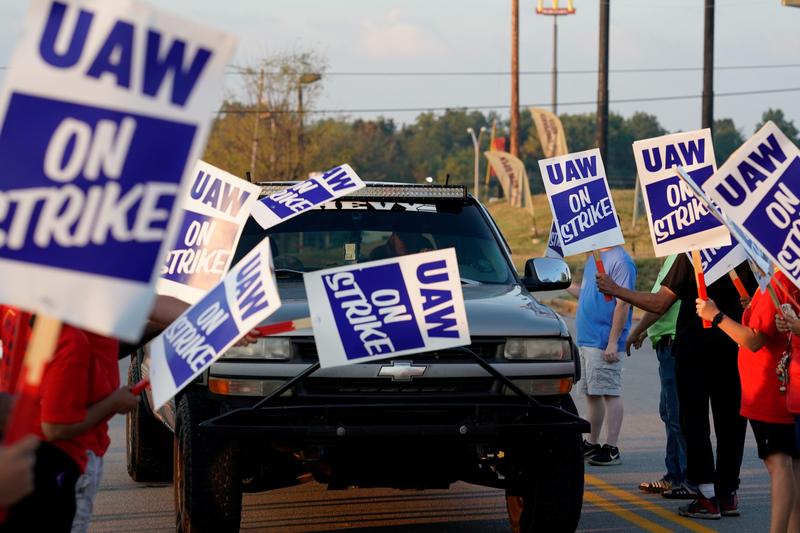 (Reuters) – The United Auto Workers union said Thursday that some progress has been made in lengthy talks to end a four-day old strike of about 48,000 workers at General Motors Co but added that many issues “remain unresolved” and said talks could continue into the weekend.

A GM spokesman said that talks were continuing but declined to elaborate. UAW vice president Terry Dittes told members in a letter released to media outlets Thursday that meetings “will continue this weekend and beyond if a tentative agreement is not reached.”