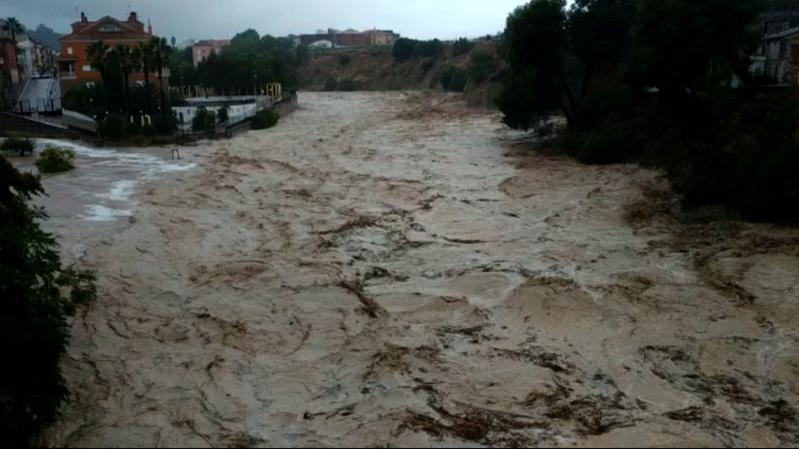 MADRID (Reuters) – An elderly couple died on Thursday when floodwaters caused by torrential rain dragged their car and flipped it over in eastern Spain, local emergency services said.

The victims, both aged 70, were killed in the region of Castilla La Mancha, the 112 service said on Twitter. In the neighboring Valencia region, at least two rivers burst their banks, forcing the evacuation of dozens of people.

The Clariano river flooded parts of Ontinyent, south of the coastal town of Valencia, while television footage showed a deluge tumbling through the streets of nearby Mogente, sweeping debris along with it.

“We had 300 millimeters of rain. We haven’t seen that for a century,” Jorge Rodríguez, the mayor of Ontinyent, told state broadcaster TVE.

Schools in Valencia and the Murcia region suspended classes, expecting the heavy rains to continue. Local authorities recommended people stay in their homes in the worst affected areas, where the weather interrupted traffic on roads and railways and at ports.