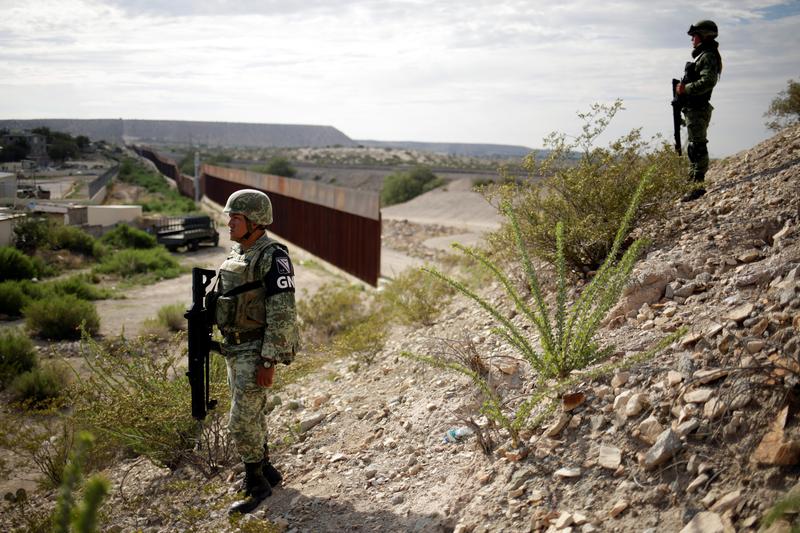 FILE PHOTO – Soldiers assigned to the National Guard keep watch near a section of the border fence between Mexico and U.S. as seen from Anapra neighborhood in Ciudad Juarez, Mexico September 5, 2019. REUTERS/Jose Luis Gonzalez

NEW YORK (Reuters) – A federal judge in California on Monday reinstated a nationwide bar on a new Trump administration rule that aimed to block almost all asylum applications at the U.S.-Mexico border.

San Francisco-based U.S. District Judge Jon Tigar had previously issued a nationwide injunction blocking the rule, which requires most immigrants who want asylum to first seek safe haven in a third country they had traveled through on their way to the United States.

But the Ninth U.S. Circuit Court of Appeals narrowed it to only border states within its jurisdiction, California and Arizona, and sent the question back to Tigar. He ruled it should apply across the entire border.