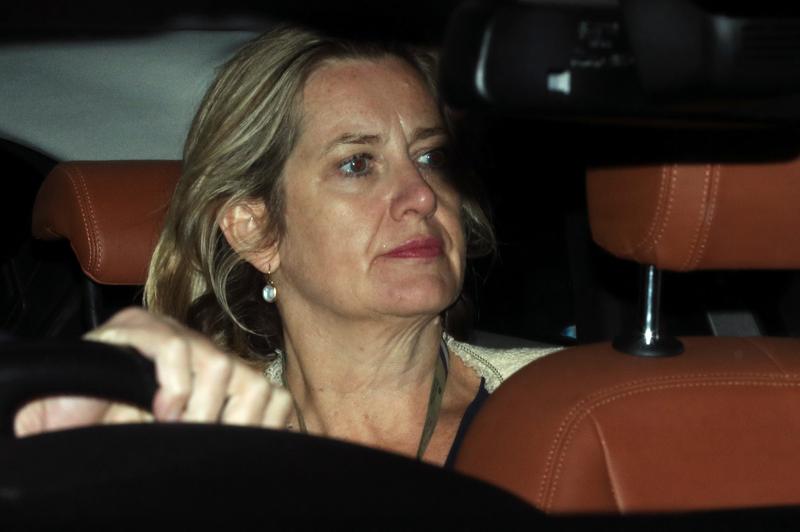 LONDON (Reuters) – Work and Pensions Secretary Amber Rudd resigned from the government on Saturday, saying she cannot stand by while loyal Conservatives are expelled from the party.

Earlier this week 21 Conservative lawmakers were ousted from the ruling party after failing to vote with Prime Minister Boris Johnson’s government.

“I cannot stand by as good, loyal moderate Conservatives are expelled. I have spoken to the PM and my association chairman to explain,” she added.