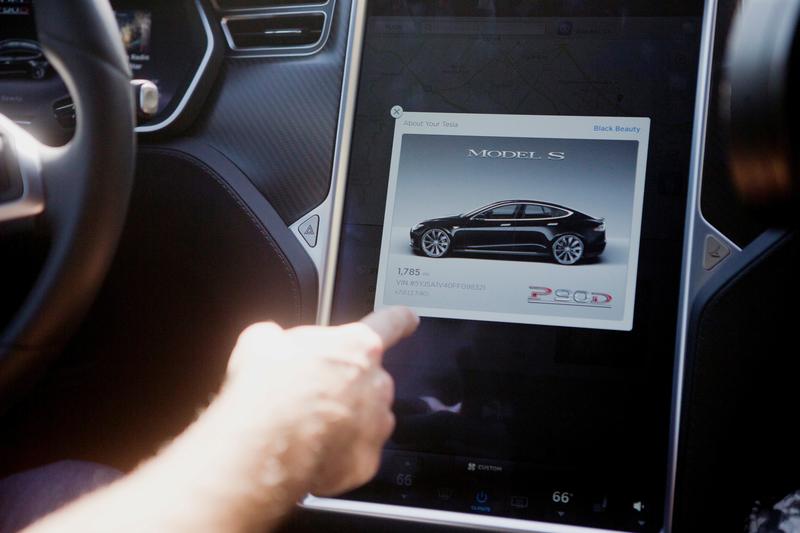 WASHINGTON (Reuters) – The National Transportation Safety Board (NTSB) on Wednesday cited driver errors and Tesla Inc’s Autopilot design as the probable cause of a January 2018 crash of a Model S into a parked fire truck on a highway in California.

The safety board, which previously criticized Tesla’s driver assistance system Autopilot after a 2016 fatal crash in Florida, said that the system’s design “permitted the driver to disengage from the driving task” in the Culver City, California, crash. The NTSB said on Tuesday that Autopilot allowed the driver to keep his hands off the wheel for the vast majority of the nearly 14 minutes of the trip.

The fire truck was unoccupied and the driver was not injured in the incident. The NTSB cited the driver’s “inattention and overreliance” on the advanced driver assistance system.

Tesla’s Autopilot was engaged during at least three fatal

U.S. crashes, including one involving a 2018 Model 3 in Delray Beach, Florida, and a crash in Mountain View, California, of a Model X. Both incidents, which occurred in March 2018, remain under investigation by the NTSB, which makes safety recommendations, and National Highway Traffic Safety Administration, which can order a recall if it deems a defect poses an unreasonable risk to safety.

Tesla said in an emailed statement that since the 2018 crash “we have made updates to our system including adjusting the time intervals between hands-on warnings and the conditions under which they’re activated.”

The company added that Tesla owners have driven billions of miles with Autopilot engaged and says its data “indicates that drivers using Autopilot remain safer than those operating without assistance.”

The crashes raised questions about the driver-assistance system’s ability to detect hazards and sparked safety concerns about systems that can perform driving tasks for extended stretches of time with little or no human intervention, but which cannot completely replace human drivers.

“All manufacturers except Tesla have responded to the NTSB explaining their current systems and their efforts to reduce misuse and keep drivers engaged,” the NTSB said.

While Tesla drivers say they are able to avoid holding the steering wheel for extended periods while using Autopilot, Tesla advises drivers to keep their hands on the wheel and pay attention while using the system.

The 2014 Model S Autopilot system was engaged continuously for the final 13 minutes 48 seconds of the January 2018 trip and the driver kept his hands off the wheel for all but 51 seconds of the final drive segment and received numerous alerts to place his hands back on the wheel, the NTSB said. Had he been paying close attention “he could have taken evasive action to avoid or mitigate the collision.”

Reporting by David Shepardson in Washington; Editing by Matthew Lewis