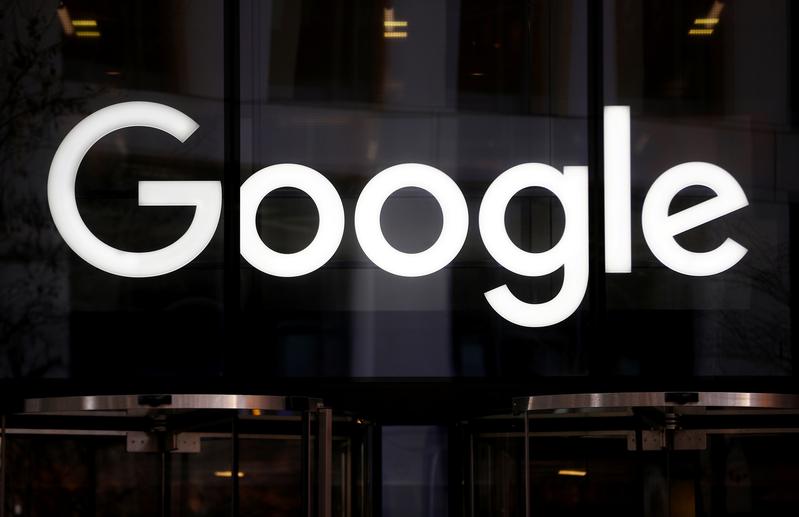 FILE PHOTO: The Google logo is pictured at the entrance to the Google offices in London, Britain January 18, 2019. REUTERS/Hannah McKay

(Reuters) – More than half of U.S. state attorneys general are readying an investigation into Alphabet Inc’s Google (GOOGL.O) for potential antitrust violations, a source knowledgeable about the probe said on Tuesday.

Texas leads the group of 30-plus attorneys general, which plans to announce the probe on Sept. 9, the source said.

Google said that it was cooperating with the state officials.

“We continue to work constructively with regulators, including attorneys general, in answering questions about our business and the dynamic technology sector,” Google representative Jose Castaneda said.

The tech giants, among the richest and most powerful companies in the world, are facing increasing antitrust scrutiny from Congress, federal agencies and now state attorneys general.

The Justice Department said in July that it was opening a broad investigation of major digital technology firms, focusing on whether they engage in anticompetitive practices. The investigation is believed to be aimed at Google, Amazon.com Inc (AMZN.O) and Facebook Inc (FB.O), and potentially Apple Inc (AAPL.O).

Separately, the Federal Trade Commission, which also enforces antitrust law, is also probing Amazon and Facebook to determine if they abused their massive market power in retail and social media, respectively.

The Washington Post was the first to report the development on Tuesday.