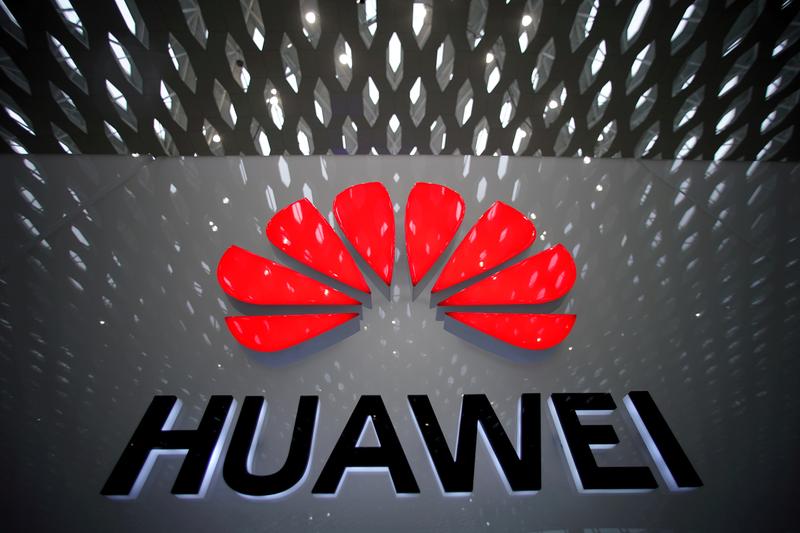 HONG KONG/CHENGDU, China (Reuters) – Huawei plans to spend more than $300 million a year in research funding for universities, a senior company executive said on Tuesday, even as the Chinese firm fights a U.S. trade ban from that has hurt its business and academia tie-ups.

William Xu, president of the telecommunications equipment maker’s institute of strategic research, made the comments at a company event in the southwestern Chinese city of Chengdu.

Huawei Technologies Co Ltd has been fighting a trade ban from Washington that has hurt its business since May and could cut off its access to essential U.S. suppliers.

Xu said it was only a few institutions which had suspended their ties with the firm and that Huawei would allocate funding to institutions where the company was still welcomed.

He also said the firm shipped more than 200,000 telecommunications base stations to markets around the world, up from 150,000 disclosed in July.