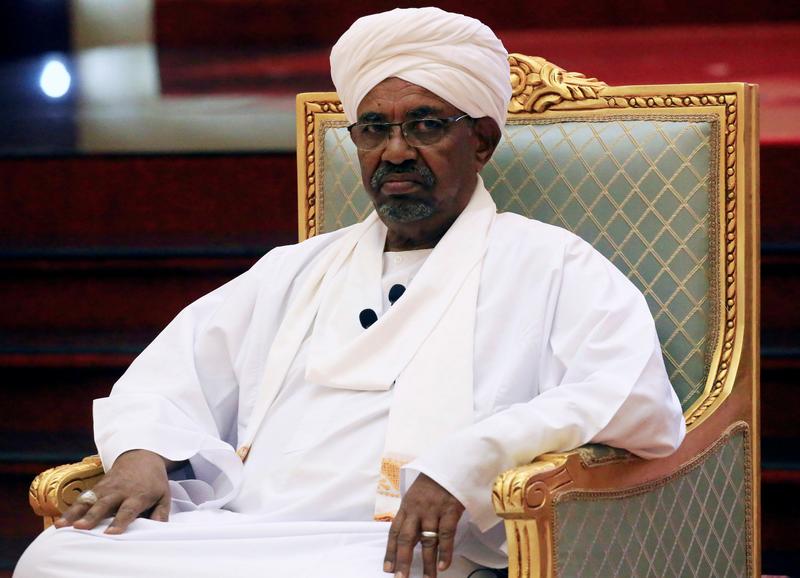 Questioned in court for the first time, Bashir said that he had received $25 million from Saudi Crown Prince Mohammed bin Salman but that he had not used the money for private purposes.

A lawyer for Bashir said that his client denied the charges against him and that witnesses for the defence would be presented at the next hearing.