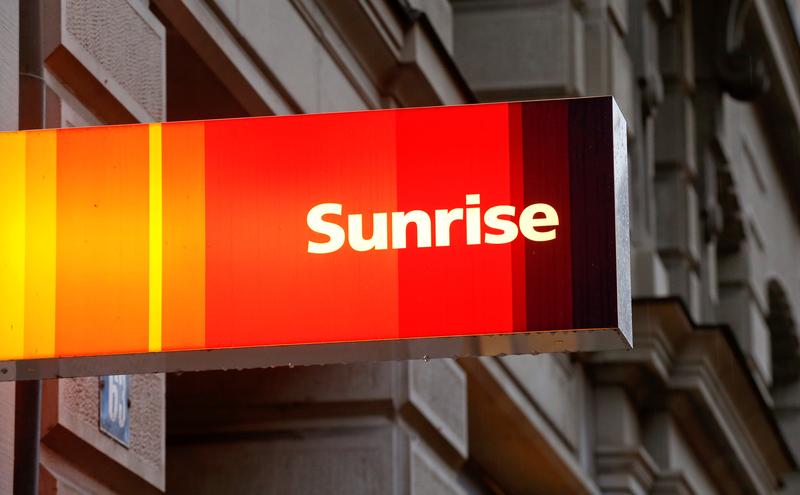 The Swiss company said these benefits, along with improved performance of UPC, would allow it to increase leverage and reduce the size of the 4.1 billion franc rights issue it foresees to pay for the deal by about 1 billion francs.

Sunrise said one-off integration costs needed to achieve the higher synergies are expected to increase from 140-150 million to 230-250 million francs. It added Freenet had rejected its proposed changes.

“Sunrise views Freenet as guided by its own short-term financial constraints and self-serving objectives which it seeks to solve at the expense of Sunrise and its shareholders,” Sunrise said, adding its board has decided to exclude Freenet from deliberations on the deal.