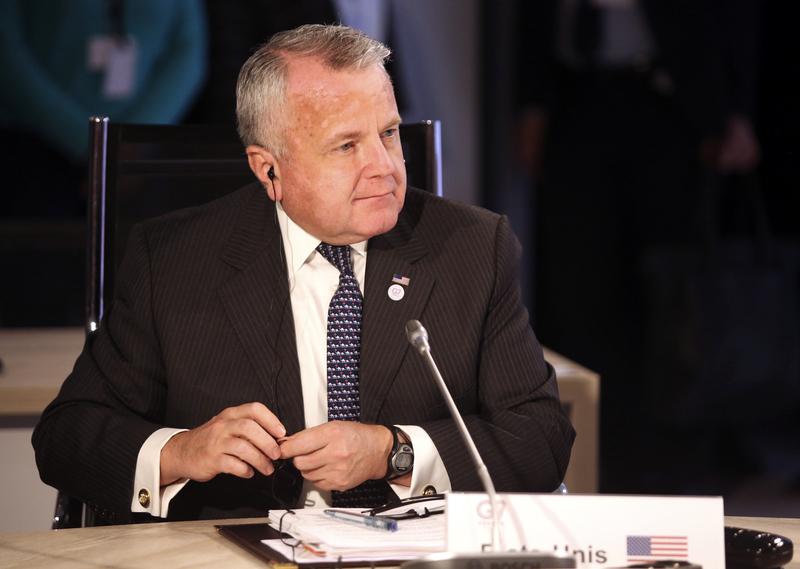 If nominated, Sullivan would succeed Jon Huntsman who resigned earlier this month as Washington’s envoy to Moscow amid speculation he plans to run for Utah governor.