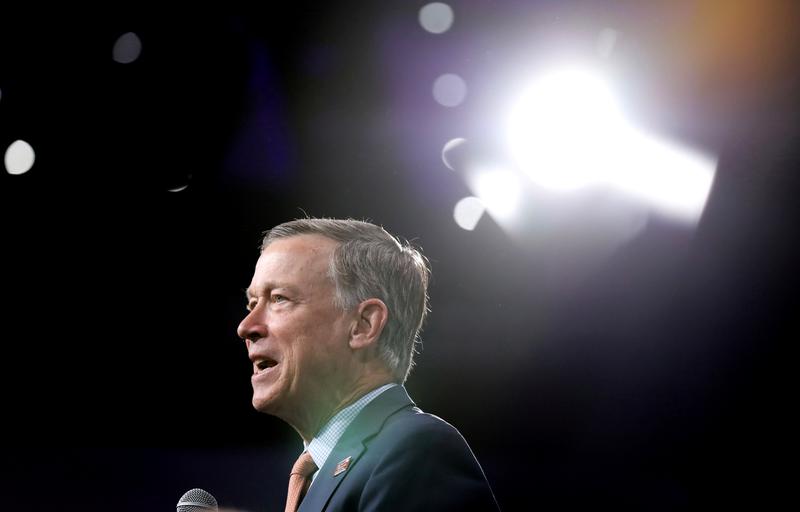 WASHINGTON (Reuters) – Former Colorado Governor John Hickenlooper dropped his bid for the 2020 Democratic presidential nomination less than six months after trying to position himself as a centrist among a crowded field seeking to challenge Republican President Donald Trump.

“Today, I’m ending my campaign for President. But I will never stop believing that America can only move forward when we work together,” Hickenlooper said in a statement, adding that he would give “serious thought” to running for the U.S. Senate.