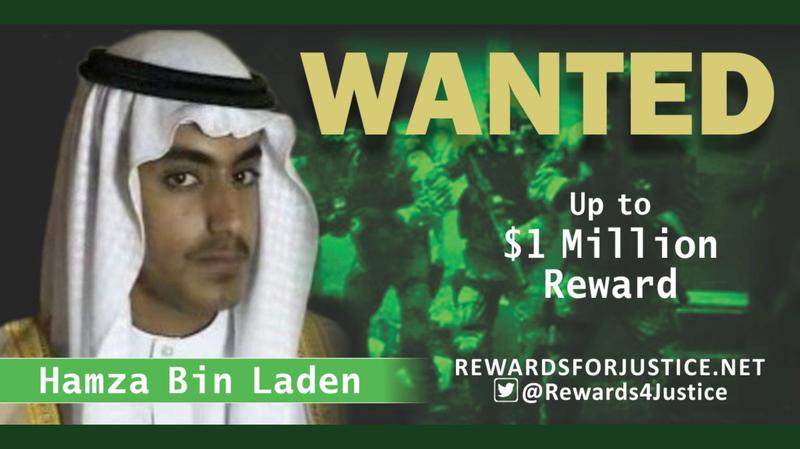 WASHINGTON (Reuters) – The U.S. government is expected to make an announcement shortly about Hamza bin Laden, the son of slain al Qaeda leader Osama bin Laden, a U.S. official said on Wednesday after NBC News reported the United States has intelligence the son is dead.

Asked earlier if he had intelligence that bin Laden’s son had been killed, U.S. President Donald Trump told reporters: “I don’t want to comment on it.” Separately, the White House declined comment on whether any an announcement was imminent.

Hamza, believed to be about 30 years old, was at his father’s side in Afghanistan before the Sept. 11, 2001 attacks on the United States and spent time with him in Pakistan after the U.S.-led invasion of Afghanistan pushed much of al Qaeda’s senior leadership there, according to the Brookings Institution.

Osama bin Laden was killed by U.S. special forces who raided his compound in Pakistan in 2011. Hamza was thought to be under house arrest in Iran at the time, and documents recovered from the compound indicated that aides had been trying to reunite him with his father.