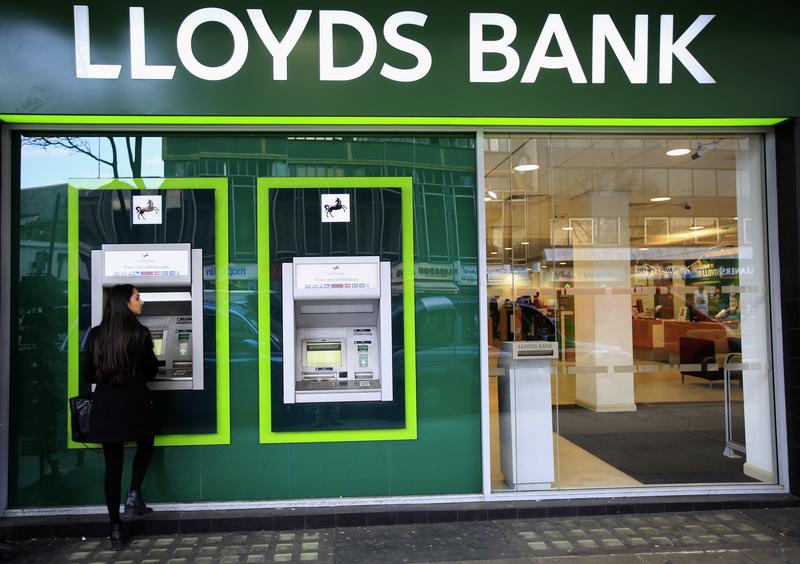 The bank posted pretax profits of 2.9 billion pounds for the first half of the year, below forecasts of 3.45 billion pounds according to a company-provided average of analyst forecasts.

The figure was down 7% from 3.12 billion pounds for the same period the previous year.

Lloyds said exceptional charges, including PPI, would knock its capital build for 2019 to the lower end of its 170 to 200 basis points range.