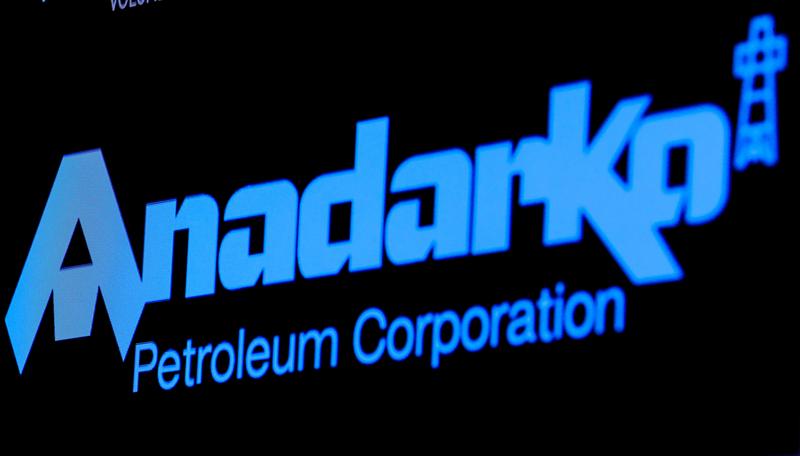 FILE PHOTO: The logo for Anadarko Petroleum corp. is displayed on a screen on the floor at the New York Stock Exchange (NYSE) in New York, U.S., April 30, 2019. REUTERS/Brendan McDermid

Anadarko had agreed to be bought out by Occidental Petroleum for $38 billion after the latter outbid Chevron Corp’s (CVX.N) offer for the company’s vast shale holding in the prolific Permian Basin. Anadarko has paid Chevron a $1 billion break-up fee.

Billionaire investor Carl Icahn, who owns a 4.4% stake in Occidental, launched a proxy fight last week, arguing the company overpaid for Anadarko and failed to give shareholders a say in the proposed deal.

Occidental has sharply criticized Icahn’s efforts to oust and replace four of its directors and attacked his slate of board nominees as inadequate for the job.

Anadarko’s net loss was $1.03 billion, or $2.09 per share, in the latest quarter ended June 30, including the termination fee and merger-related costs.

Anadarko, which has operations in the United States, South America and Africa, said adjusted net income fell 10.4% to $249 million, or 51 cents per share.