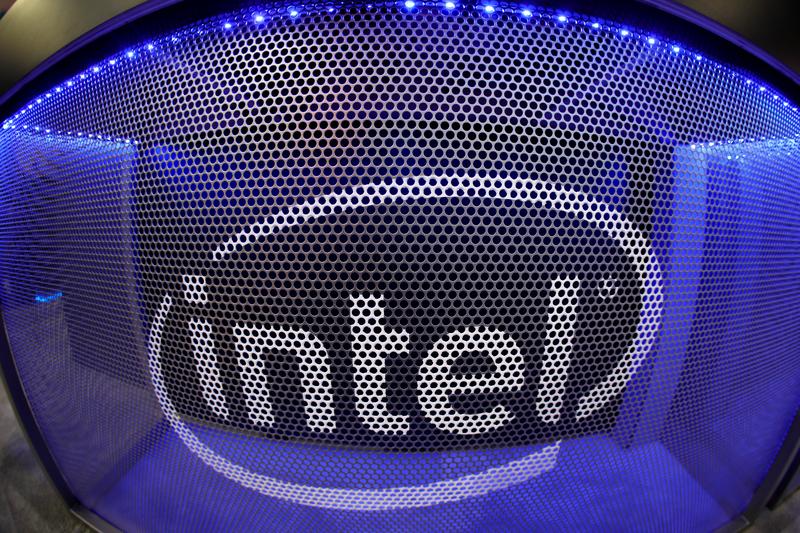 Separately, the company said it would sell the majority of its smartphone modem business to Apple Inc for $1 billion.

The chip industry is in a slowdown, with research firm Gartner forecasting global semiconductor revenue to drop 9.6% to $429 billion in 2019.

Chipmakers have also been hit by the U.S.-China trade tensions, including tariffs on some products and restrictions on sales to Huawei.

Intel has said it has reworked its supply chain to mitigate most of the tariff consequences but has not specifically disclosed the impact of the Huawei restrictions.

The Santa Clara, California-based company has also struggled with delays in moving to its next generation of chip manufacturing technology.

The company said it expected 2019 revenue to be $69.5 billion, compared with the $69 billion it told investors to expect in April.

Revenue in Intel’s client computing business, which caters to PC makers and is still the biggest contributor to sales, rose to $8.84 billion, beating FactSet estimates of $8.13 billion.

Revenue from its higher-margin data center business rose to $4.98 billion, above estimates of $4.89 billion according to FactSet.

Intel, the biggest provider of processor chips for PCs for decades, has come to count on data center chips for most of its revenue growth.

The company said it expects a gain of $500 million net of tax from the sale of the modem business.

Analysts on average had expected adjusted earnings of 89 cents per share and revenue of $15.7 billion, according to IBES data from Refinitiv.

Reporting by Munsif Vengattil in Bengaluru and Stephen Nellis in San Francisco; Editing by Sriraj Kalluvila