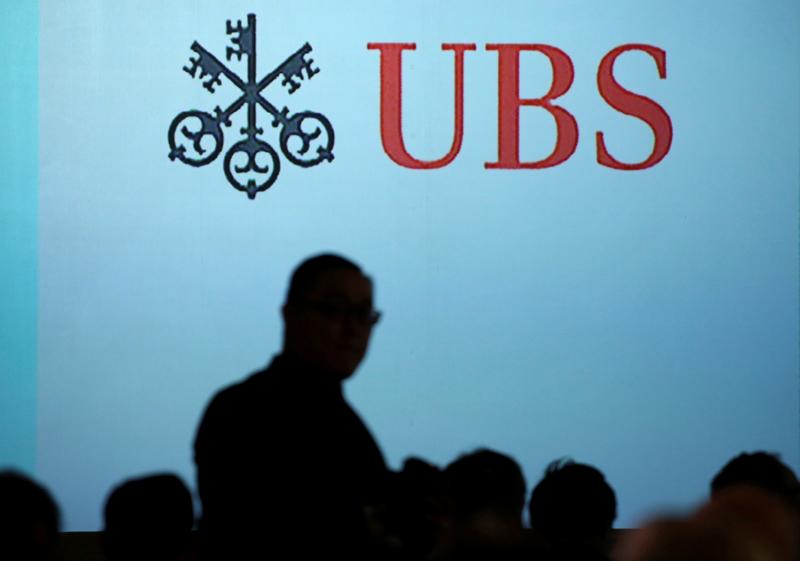 ZURICH (Reuters) – UBS (UBSG.S) delivered its best second-quarter results in nearly a decade on Tuesday, as strength in Swiss retail and corporate banking helped to offset weakness in wealth management.

FILE PHOTO: A man walks past a UBS logo projected on a screen in Singapore, January 14, 2019. REUTERS/Feline Lim/File Photo

Switzerland’s biggest bank also said gains in its corporate deals business cushioned a fall in profits in investment banking – a problem area for all global banks as investors fret about slowing economies and geopolitical tensions.

A 1% rise in second-quarter net profit to $1.4 billion was well ahead of analysts’ consensus forecast for a 24.9% slide, according to a poll compiled by the bank, despite falls at both its flagship wealth management business and its investment bank.

After benefiting from a shift to the traditionally steady wealth management business years ahead of rival Credit Suisse (CSGN.S), UBS has recently been hit by a slew of troubles – from cash hoarding by its wealthy clients to a 4.5 billion euro ($5 billion) fine it is contesting in France and a public relations disaster in China.

Some analysts are also questioning whether it will be able to achieve mid-term targets in wealth management set in October.

The bank is looking to cut 2019 costs by at least $300 million to boost margins. It brought general and administrative expenses down $282 million year-on-year over the first six months as it curbed spending on travel, entertainment, marketing and PR, and cut its outsourced IT workforce.

It said it expected to grow its dividend per share by a mid-single digit percentage this year, at the lower end of its mid-term goal.

Advisory revenues, however, leapt 59%, as it profited from new hirings in Asia and the United States, as well as a strong deals pipeline, helping its corporate client solutions business regain lost market share.

Facing a competitive and largely saturated Swiss wealth management market and sluggish growth prospects in Europe, UBS has set its sights on expanding its business with the rich and ultra-rich in the United States, helping the Americas become the only region in which second-quarter revenues and profits were up in its flagship business.

It is also testing waters on potential partnerships in markets where it is difficult for foreign banks to gain ground, announcing a new joint venture deal with Japan’s Sumitomo Mitsui Trust (8309.T) in June.