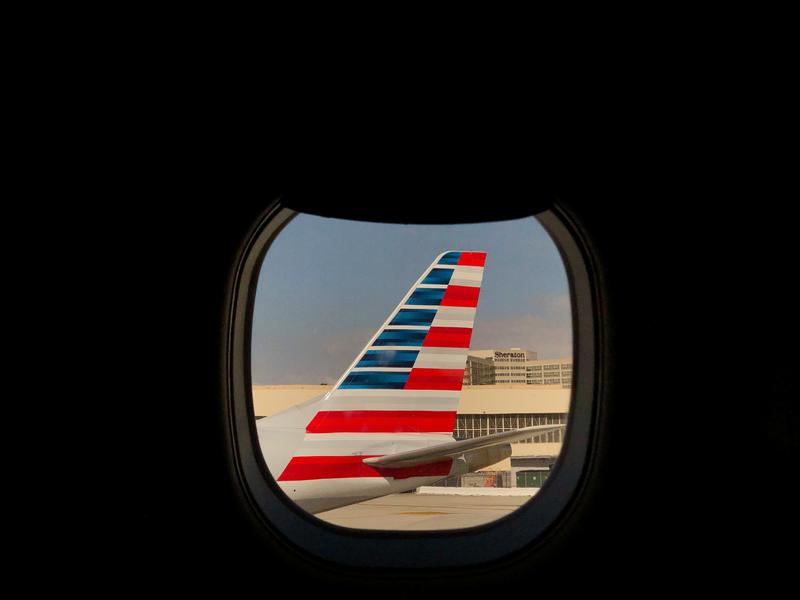 WASHINGTON (Reuters) – The U.S. Department of Transportation (DOT) on Friday granted American Airlines Group Inc (AAL.O) and Qantas Airways Ltd (QAN.AX) final approval to operate a joint venture after a prior effort was rejected in 2016.

The department last month had issued an order tentatively approving the agreement and granting antitrust immunity to the airlines covering international service.

U.S. Transportation Secretary Elaine Chao announced the approval on Friday afternoon, noting it was the first completed review of an airline joint venture proposal during the Trump administration.

Reuters was the first to report on the planned announcement earlier on Friday.

An application for a joint venture covering the United States, Australia and New Zealand was rejected in November 2016 by former President Barack Obama’s DOT. It tentatively concluded after a 17-month review that the venture “would reduce competition and consumer choice.”

The deal will allow the airlines to coordinate planning, pricing, sales and frequent flyer programs, with new options and customer service improvements. The two OneWorld alliance carriers are planning up to three new routes within the first two years as well as increased capacity on existing routes, the department has said.

American Airlines did not immediately comment on Friday, but Chief Executive Doug Parker said last month the joint venture would also create new jobs in the airlines and industries.

In June, JetBlue Airways Corp (JBLU.O) told the DOT that it took no position on the alliance, but said it would “substantially reduce competition in relevant markets and concentrate a huge level of market share and power in the hands of immunized alliances.”

It also said the three major global airline alliances – OneWorld, SkyTeam and StarAlliance – will control 86% of the U.S.-Australia market.

The U.S. DOT is, however, requiring American and Qantas to perform a self-assessment of the venture’s impact on competition seven years after it takes effect and report their findings to the government.

Regulators in Australia and New Zealand approved the first application for the joint venture before it was initially rejected by the U.S. DOT.

American and Qantas in February 2018 made a second attempt to gain U.S. regulatory permission under President Donald Trump’s administration for a venture that would let them coordinate prices and schedules. They threatened to cancel services if it was rejected and argued it could “unlock” up to $310 million annually in consumer benefits.

The revised application made significant changes, including removing a provision that would have barred either carrier from code-sharing with other carriers. Code-sharing allows two or more carriers to publish and advertise a single flight under their own flight number.

The airlines argued in their 2018 application that the venture would lead to lower fares and higher capacity as a “more viable third competitor,” and drive other carriers to improve quality, schedules and prices.

The airlines said the agreement could generate up to 180,000 new trips between the United States and Australia and New Zealand annually.