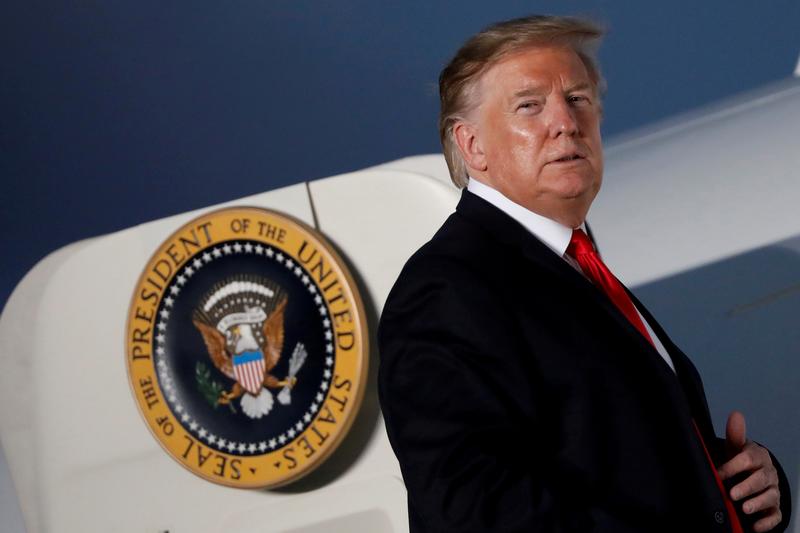 WASHINGTON (Reuters) – U.S. President Donald Trump announced on Friday he will be formally launching his 2020 re-election campaign on June 18 in Florida, beginning what may prove to be a difficult bid for another four years at the White House.

In a tweet, Trump said he would hold a rally with his wife, Melania, Vice President Mike Pence and Pence’s wife Karen at the 20,000-seat Amway Center in Orlando, Florida. “Join us for this historic rally!” he wrote.

Trump has already been raising money for his re-election and holding political rallies for many months.

But the official rollout for his 2020 campaign will take place around the four-year anniversary of the day in New York in 2016 when he rode the escalator at Trump Tower down to a crowd of supporters and announced his candidacy.

Trump, who considers Florida to be something of a second home, won the state in 2016. But as is the case for the president in many battleground states, his victory is not assured there in 2020, and he will likely face a fight to win it again.

The Trump campaign has privately expressed concern about the trio of upper Midwest swing states that provided his 2016 margin of victory, Pennsylvania, Michigan and Wisconsin.

Since Trump took over as president in early 2017, the United States has had low unemployment and strong growth. Typically, presidents with an economy this vibrant would be strong bets for re-election.

But Trump’s polarizing presidency has given hope to a host of Democrats that one of them can deny him a second term. Republican strategists see Democratic front-runner Joe Biden posing a problem for Trump in the Midwestern swing states, and Trump has attacked Biden with a “Sleepy Joe” nickname.