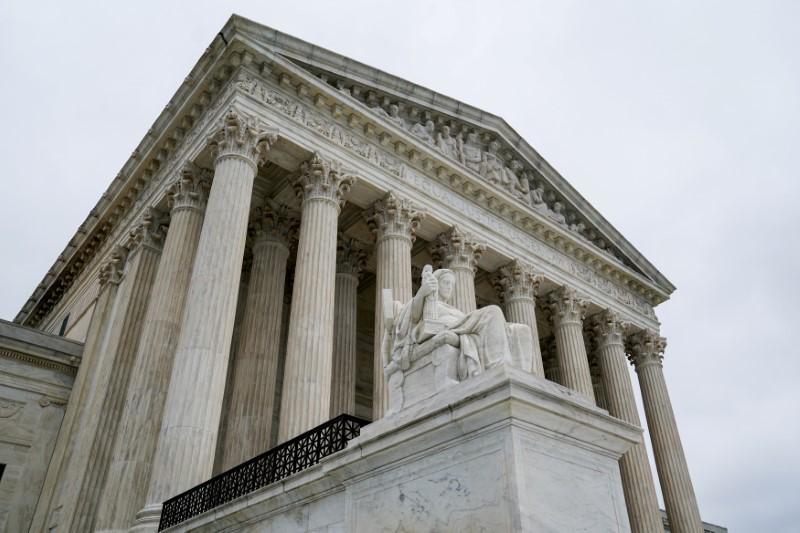 WASHINGTON (Reuters) – The U.S. Supreme Court on Friday imposed limits on the ability of police to obtain cellphone data pinpointing the past location of criminal suspects in a victory for digital privacy advocates and a setback for law enforcement authorities.

In the 5-4 ruling, the court said police generally need a court-approved warrant to get access to the data, setting a higher legal hurdle than previously existed under federal law. The court said obtaining such data without a warrant from wireless carriers, as police routinely do, amounts to an unreasonable search and seizure under the U.S. Constitution’s Fourth Amendment.

In the ruling written by conservative Chief Justice John Roberts, the court decided in favor of Timothy Carpenter, who was convicted in several armed robberies at Radio Shack and T-Mobile stores in Ohio and Michigan with the help of past cellphone location data that linked him to the crime scenes.

Roberts was joined by the court’s four liberal justices in the majority. The court’s other four conservatives dissented.

“We decline to grant the state unrestricted access to a wireless carrier’s database of physical location information,” Roberts said. He added that the ruling still allows the police to avoid obtaining warrants for other types of business records

Roberts said the ruling did not address other emerging digital privacy fights, including whether police need warrants to access real-time location information.

The high court endorsed the arguments made by Carpenter’s lawyers at the American Civil Liberties Union, who said that police needed “probable cause,” and therefore a warrant, to avoid a Fourth Amendment violation.

The case underscored the rising concerns among privacy advocates about the government’s ability to obtain an ever-growing amount of personal data. During arguments in the case in December, liberal Justice Sonia Sotomayor alluded to fears of “Big Brother,” the all-seeing leader in George Orwell’s dystopian novel “1984.”

The U.S. Justice Department had argued that probable cause should not be required to obtain customer records under a 1986 federal law called the Stored Communications Act. Instead, it argued for a lower standard – that prosecutors show only that there are “reasonable grounds” for the records and that they are “relevant and material” to an investigation.

In the ruling, Roberts said the government’s argument “fails to contend with the seismic shifts in digital technology that made possible the tracking of not only Carpenter’s location but also everyone else’s.”

The decision was issued during a time of rising concern over surveillance practices of law enforcement and intelligence agencies and whether companies like wireless carriers care about customer privacy rights. The big four wireless carriers, Verizon Communications Inc, AT&T Inc, T-Mobile US Inc and Sprint Corp, receive tens of thousands of these requests yearly from law enforcement.